Yvan Martial, born in Vacoas, Mauritius, in 1942, has an inextinguishable love for his native island, small but richly diverse, a melting point of three continents (Asia, Africa and Europe) and three major cultures (Hinduism, Christianity and Islam). He combines a passion for local history with work as a journalist. Formerly editor-in-chief of L’Express, Martial contributes to various Mauritian and Parisian weeklies. Since May 1997, he has published a Répertoire de la Presse Mauricienne which catalogues, summarises and alphabetically indexes about 4,000 pieces of local information every month. He also manages La Gazette des îles de la mer des Indes, a magazine dedicated to the history of Mauritius. He has also participated in several collective works. 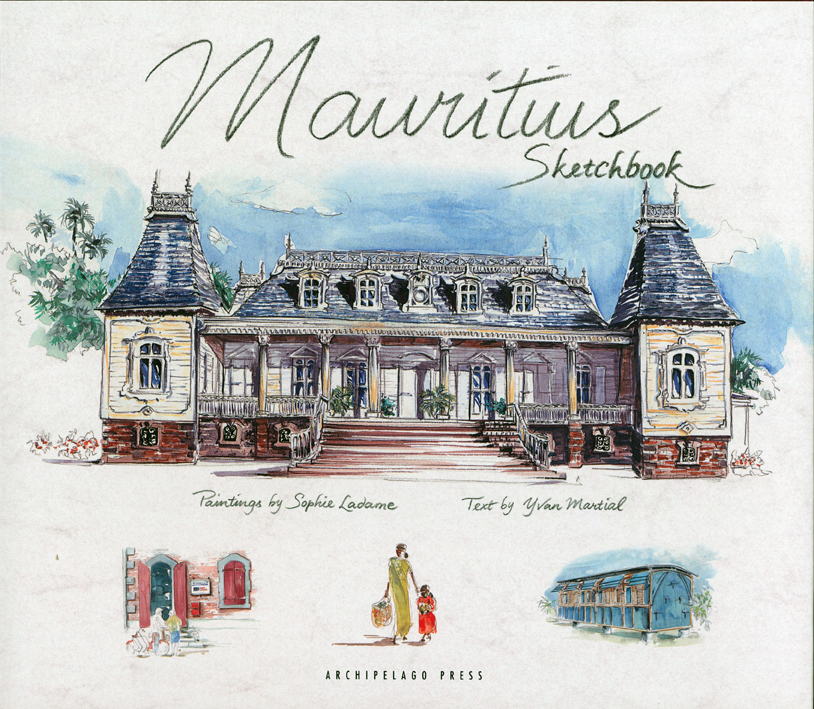