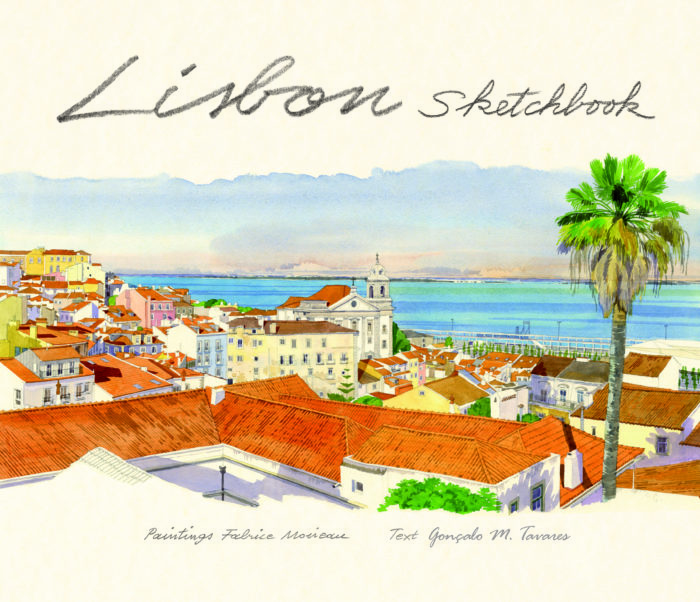 For a long while, Lisbon was a sleeping beauty. From its heyday in the 15th and 16th centuries, rooted in the Age of Discovery, to the end of Salazar’s dictatorial regime in 1974, the city lived at a slower pace than the rest of Europe. With its nomination as European Cultural Capital in 1994, it suddenly found itself in the spotlight.
Lisbon sits on the north bank of the Tagus, not far from the mouth of the river, and straddles the undulating terrain formed by seven hills. Thanks to fortunes amassed during the Age of Discovery, and in spite of the terrible earthquake of 1755, the Portuguese capital has a rich and varied architectural heritage. Every hilltop bears a castle or church, its slopes criss-crossed with networks of steep alleyways bordered with small colourful houses, while the slightest expanse of flat ground allows Baroque and Classical edifices to prosper. Even the banks of the Tagus are now home to worldclass contemporary architecture.
At a time when Lisbon’s population and socio-economic fabric is undergoing major transformations, Gonçalo Tavares and Fabrice Moireau have captured the city’s atmosphere and essence, restoring its timeless magic, its unfailing charm and its unrestrained modernity.

The portuguese author Gonçalo M. Tavares was born in Luanda, in 1970. He is a writer and professor of epistemology at Lisbon University and has had numerous works published over the past two decades – novels, essays, poetry, plays, tales and other unclassifi able forms of writing, for which he has won a number of prestigious prizes.  ese include Best Foreign Book 2010 in France for Learning to Pray In the Age of Technique, and the José Saramago Prize for young writers, the Prêmio Ler/Millennium BCP and the Portugal Telecom de Literatura em Língua Portuguesa, all three for Jerusalem. Gonçalo M. Tavares is considered one of the leading lights of Portuguese contemporary literature. 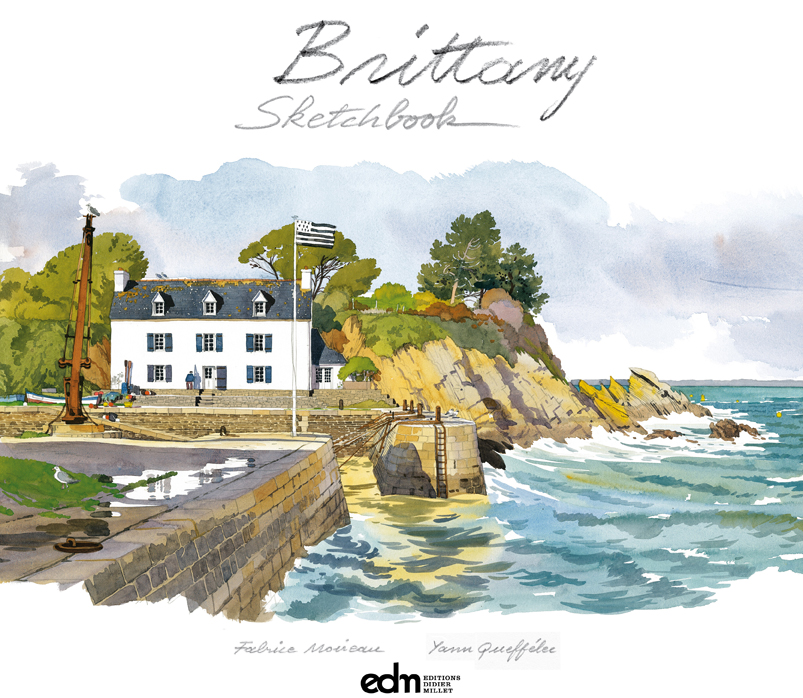 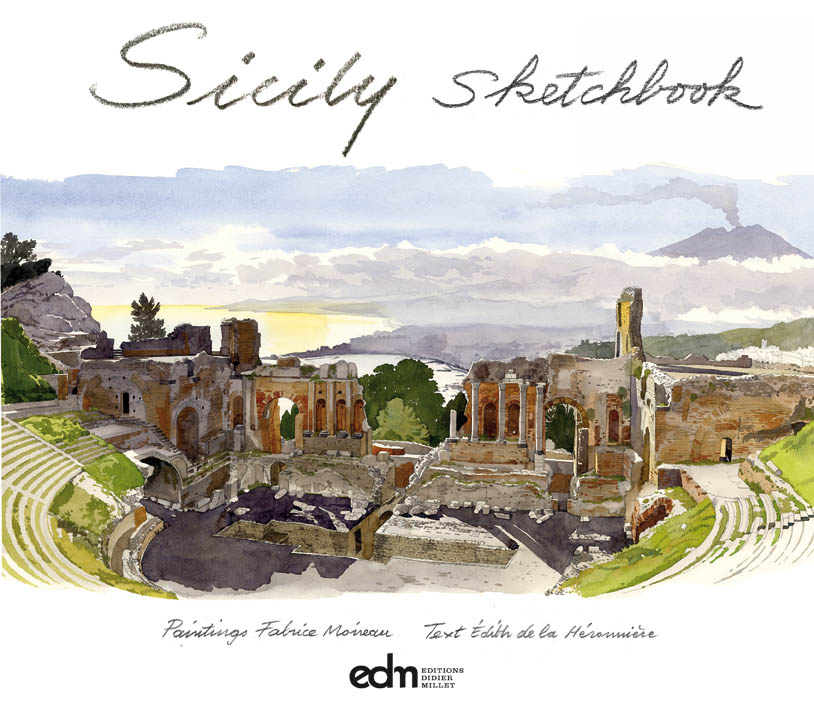 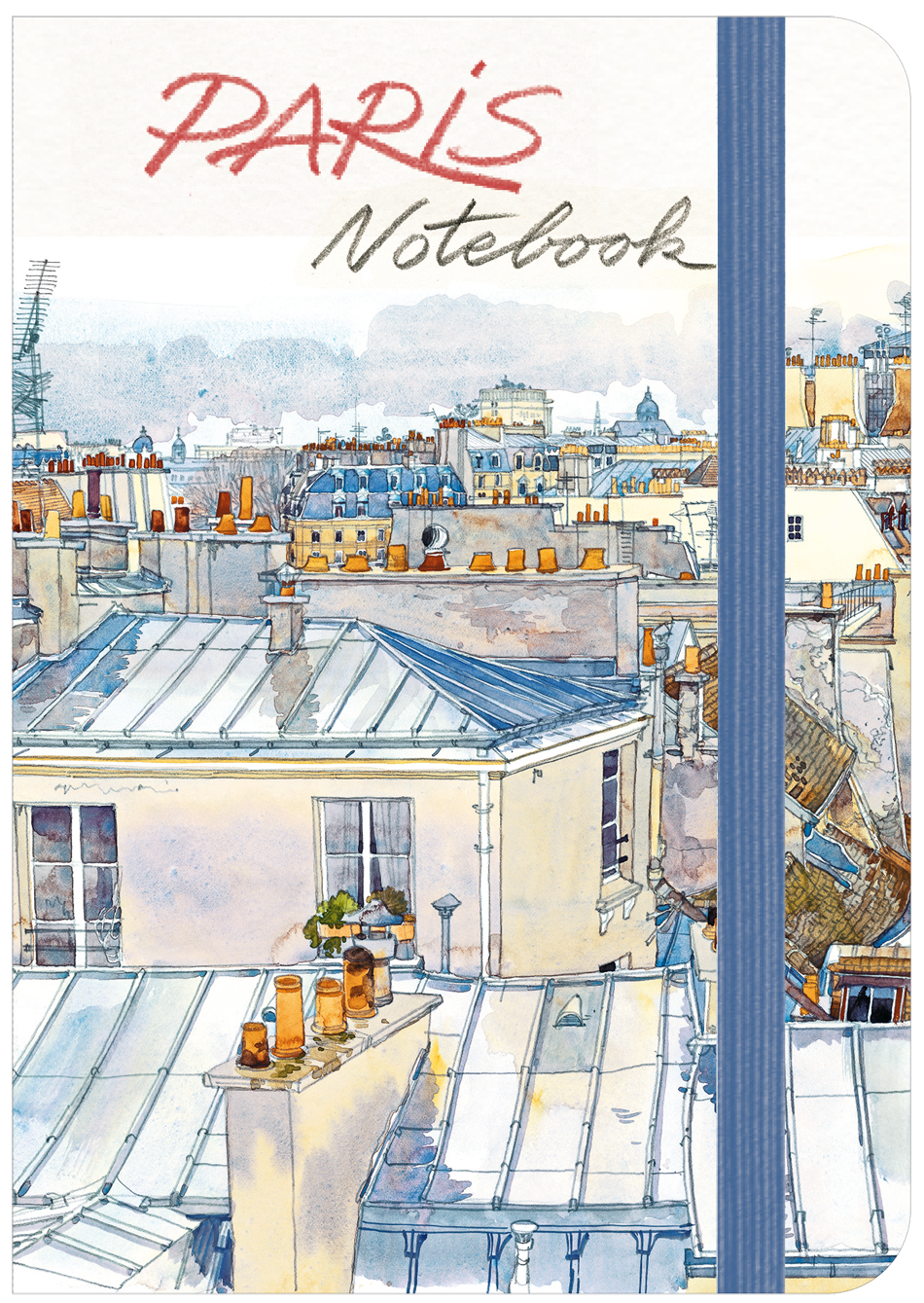 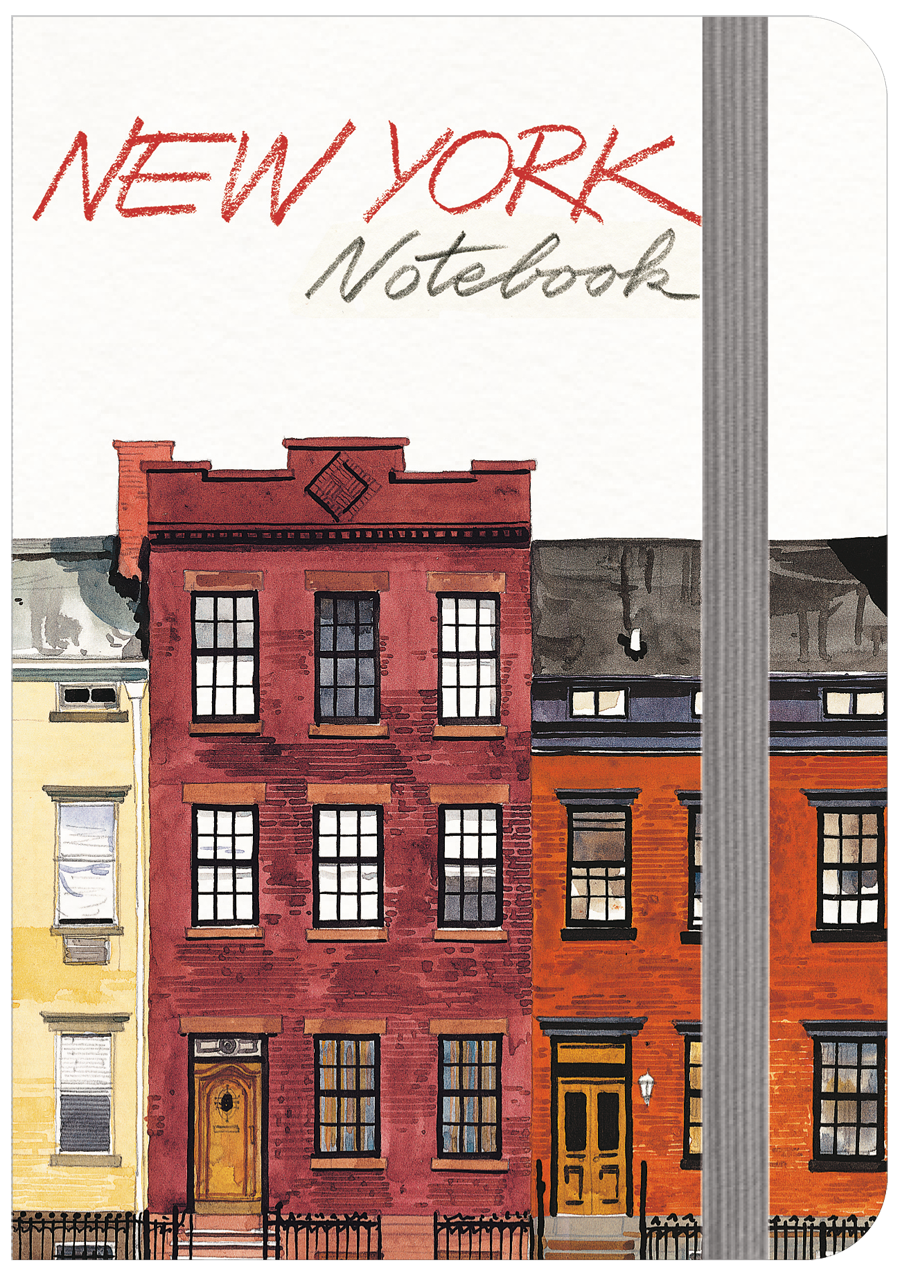 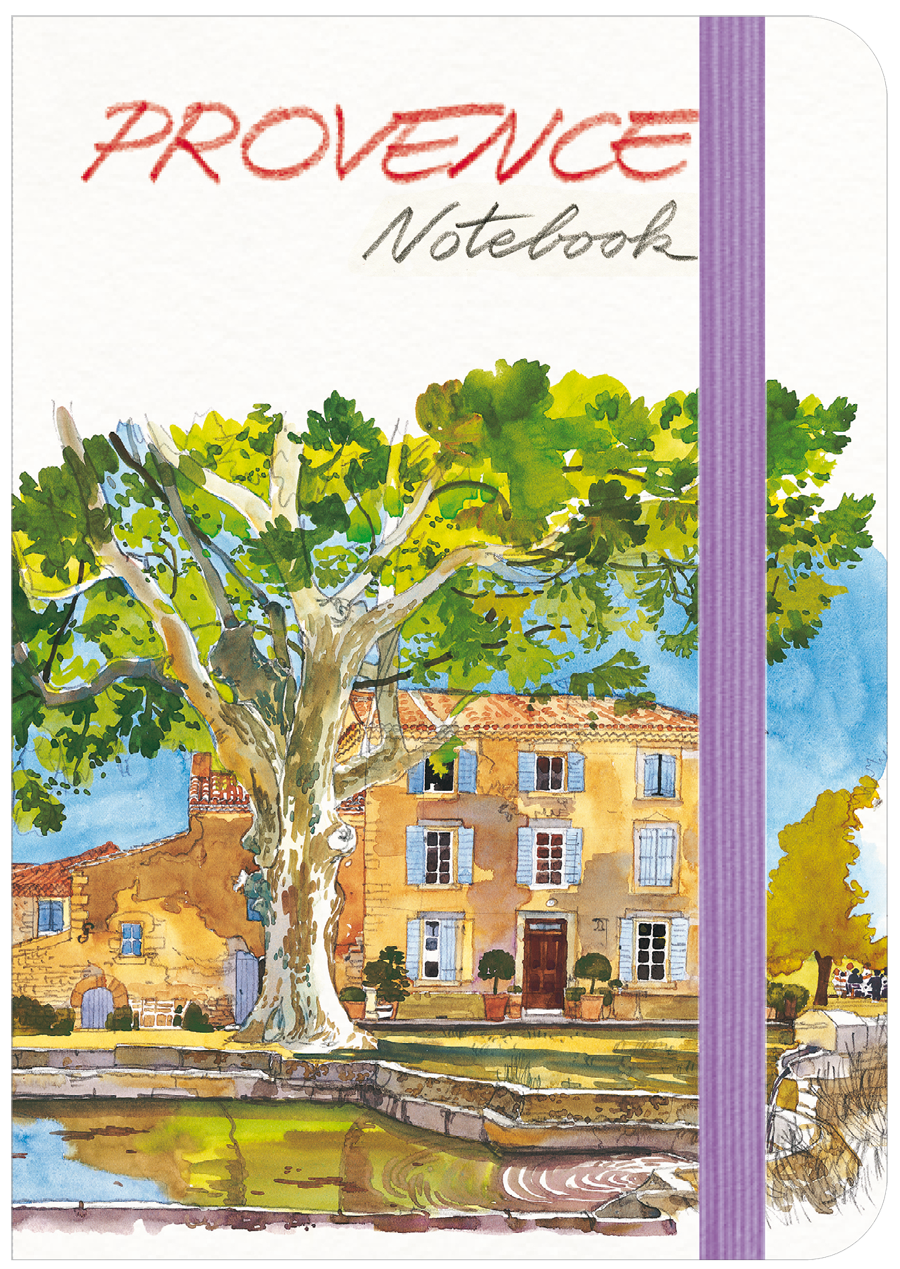 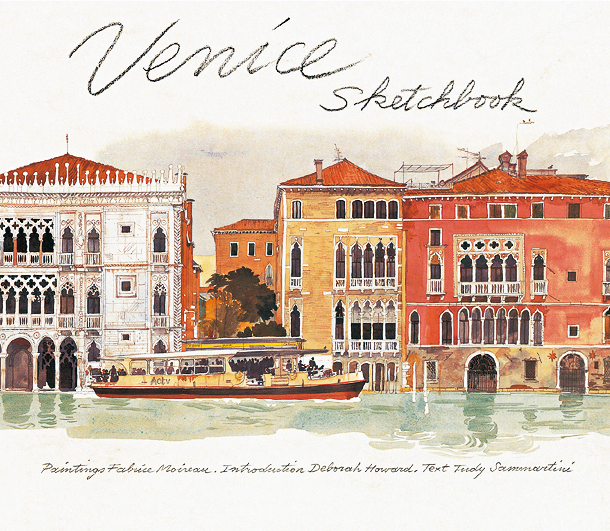 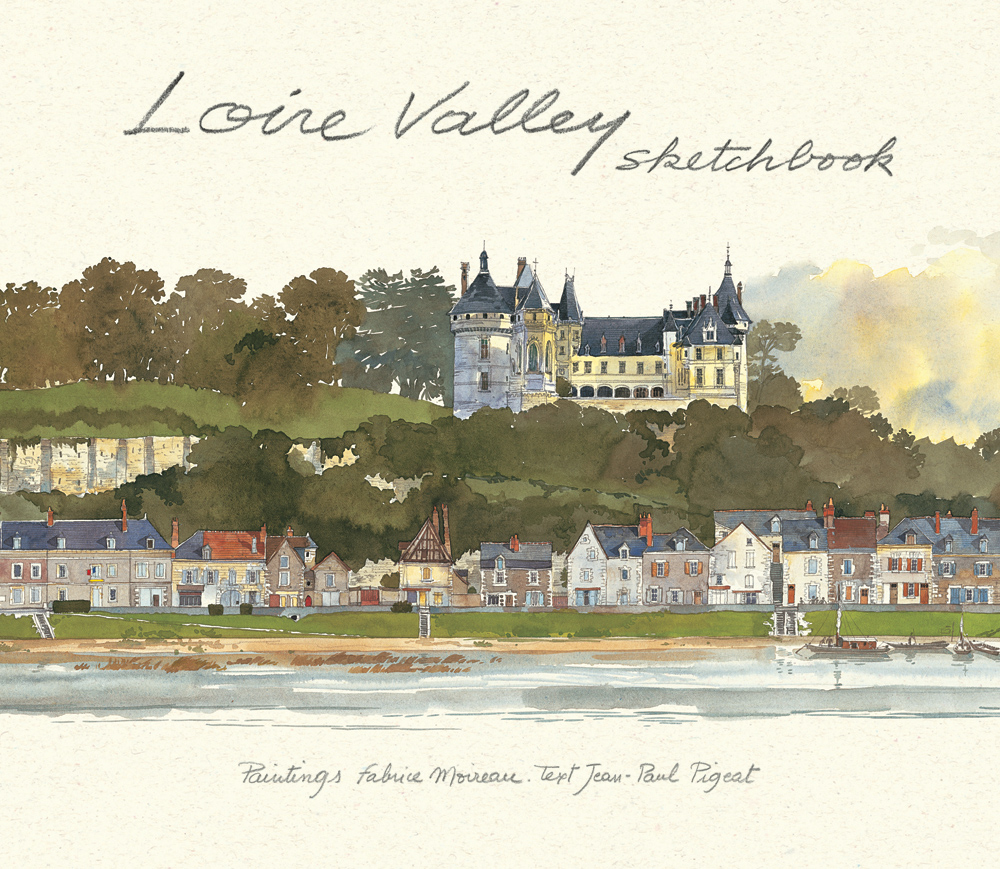 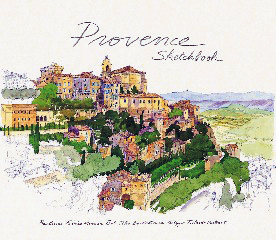 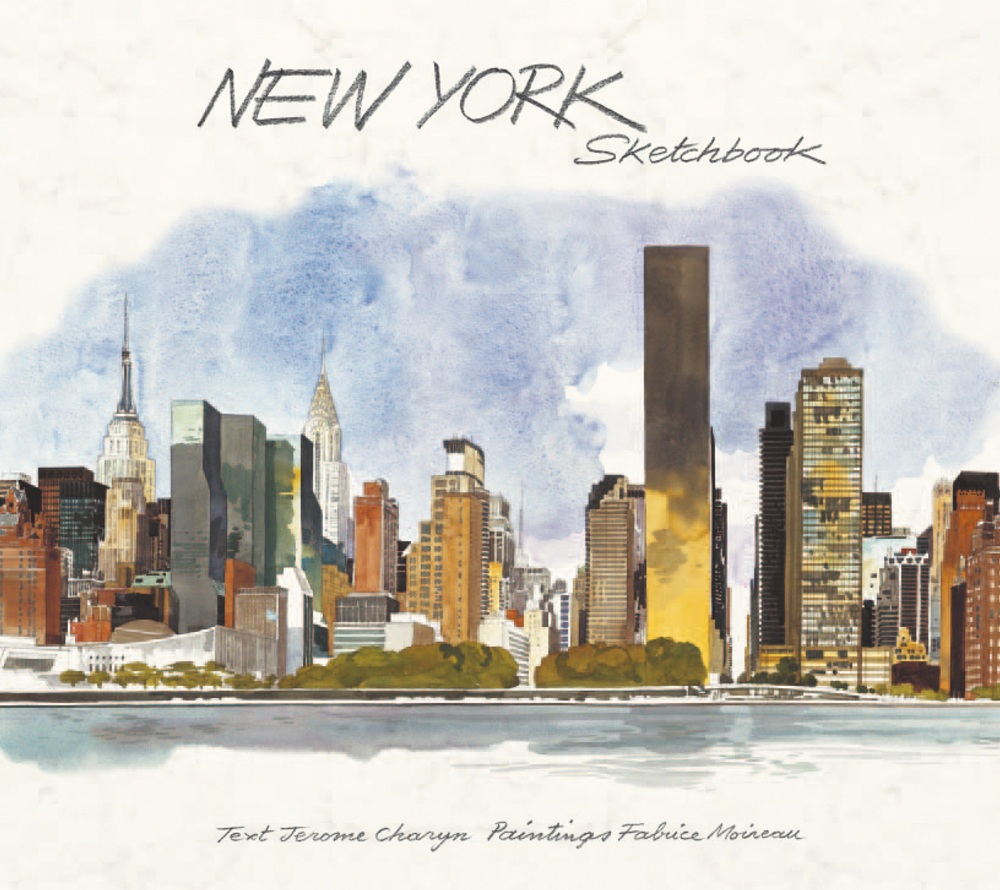 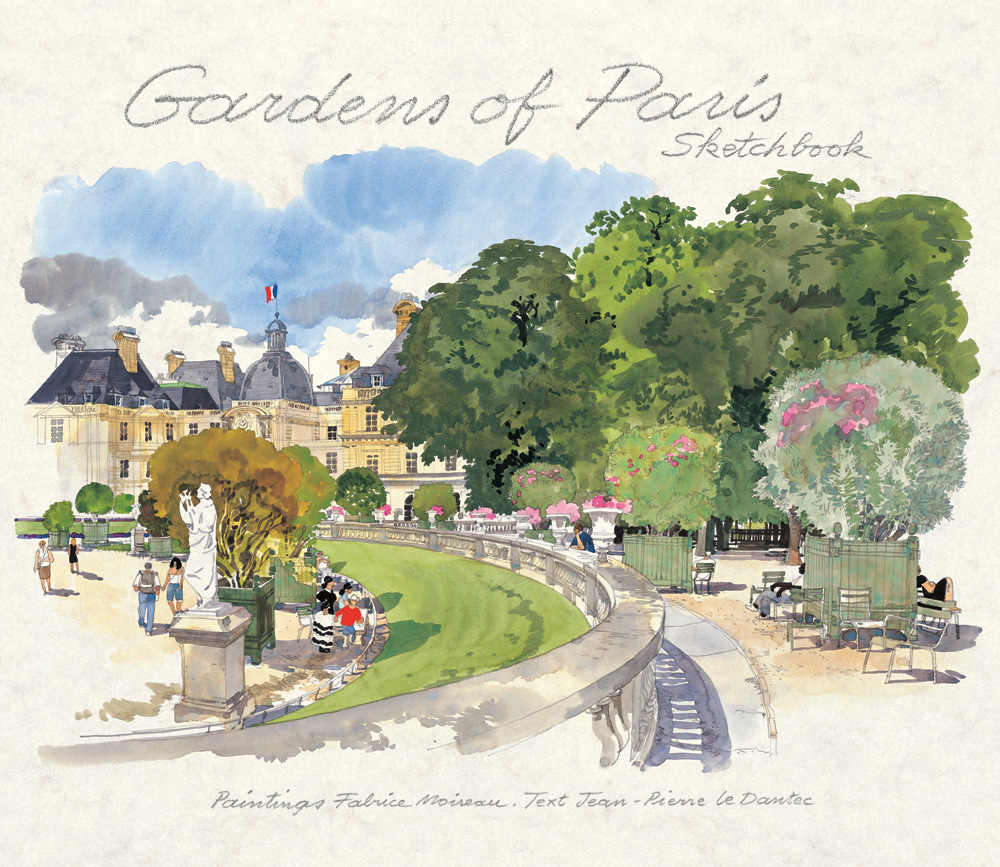 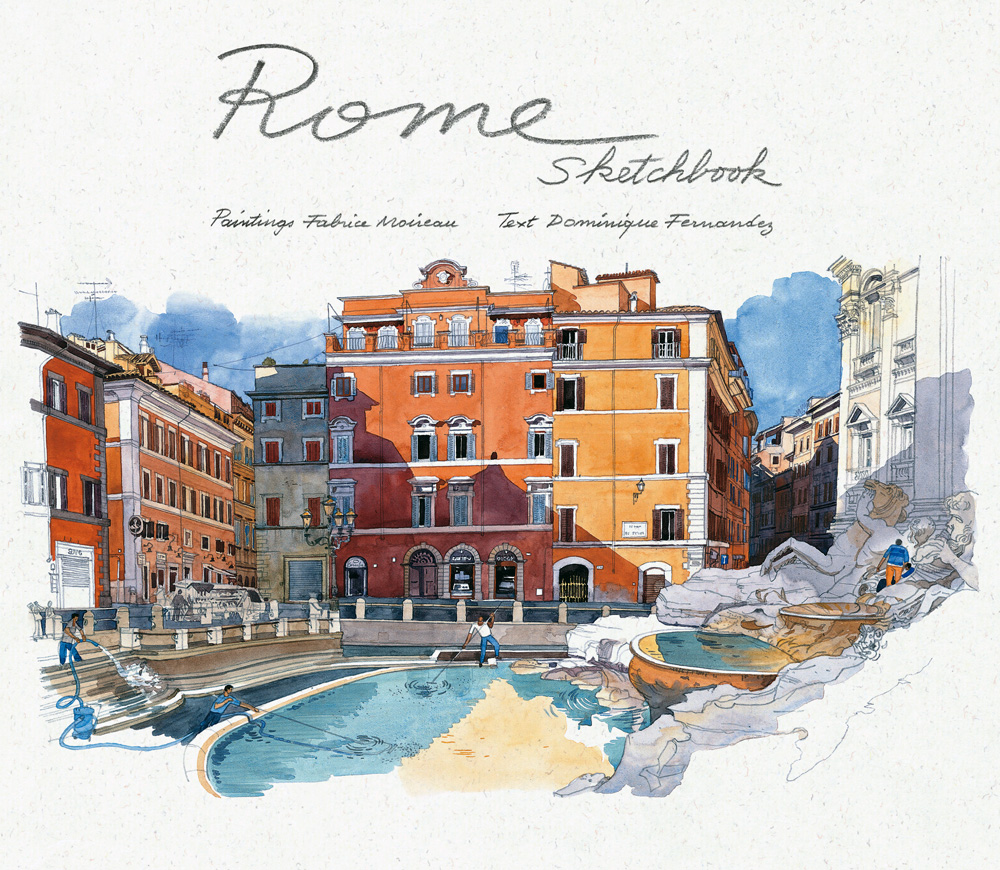 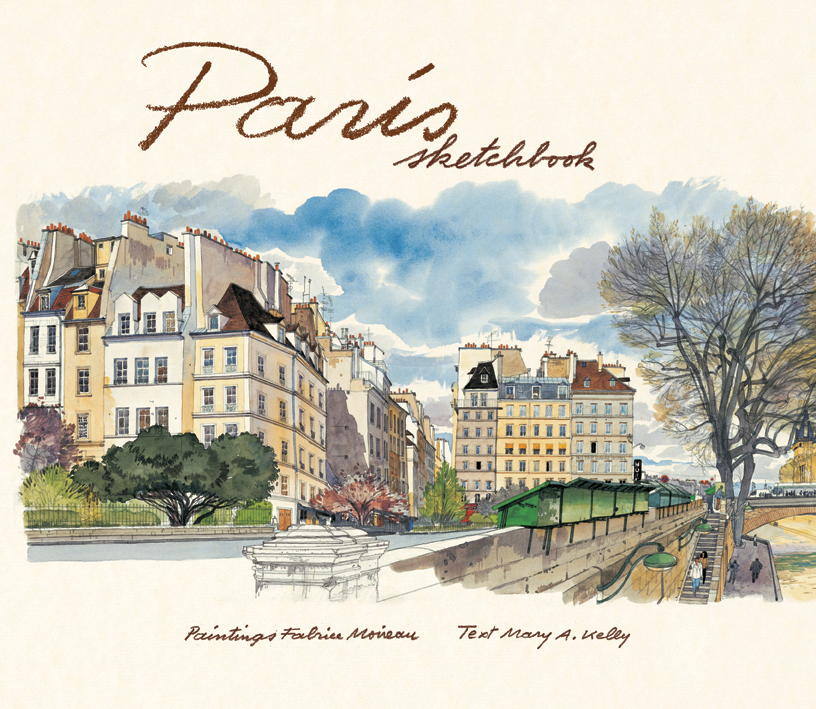 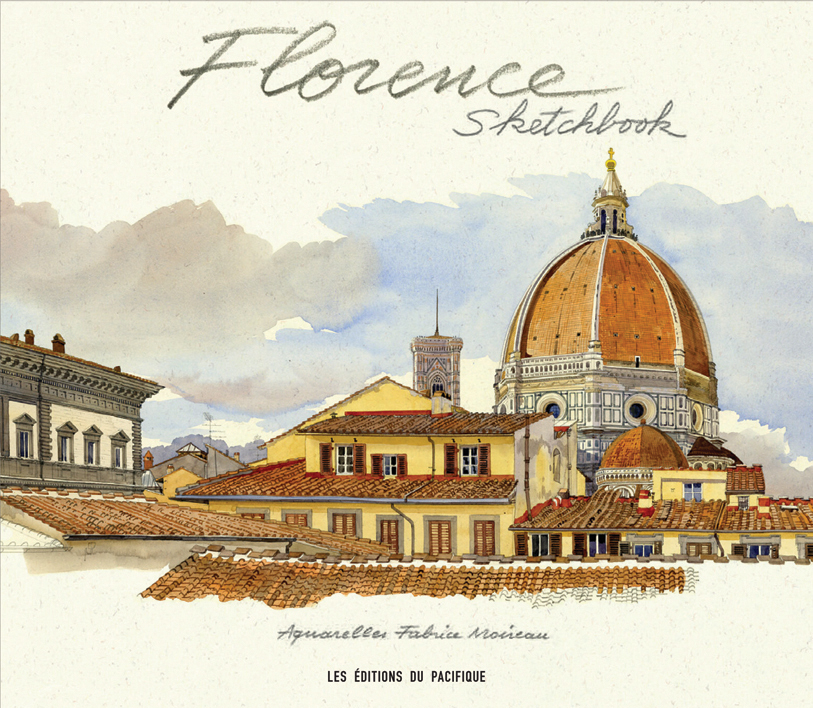 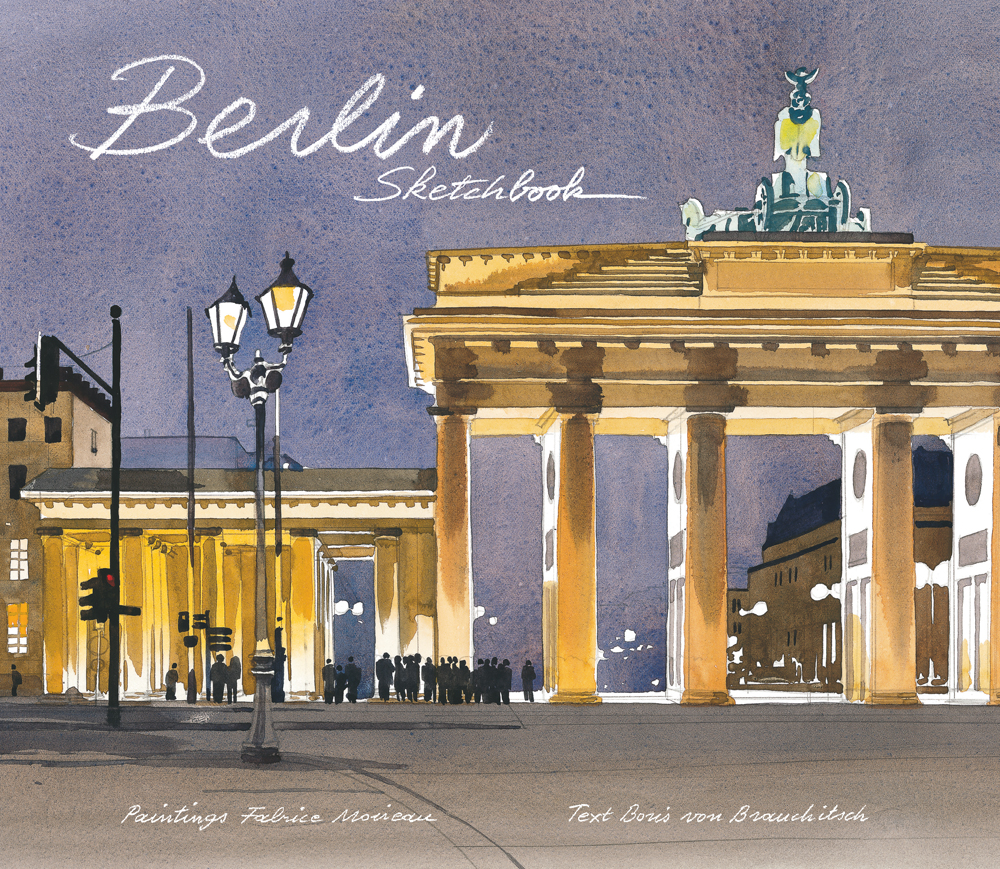