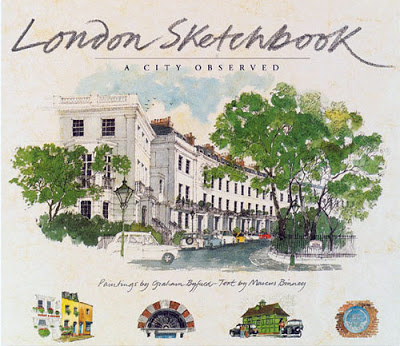 The best way of discovering London is on foot or from the top of a bus. No other large city is more rewarding to wander around, with a wealth of interesting things to see, both grand and intimate in scale. Watercolour painter Graham Byfield set out to capture the essence of the place, and his impressions are recorded in the London Sketchbook.
Britain’s capital is varied and cosmopolitan. It has no formally planned centre; each area has its own particular style and atmosphere. Central London is the setting for parliament, royal palaces, formal squares and grand hotels. The City is the financial district, but it is also rich in architecture, including Sir Christopher Wren’s greatest work. Much was destroyed here in the Second World War; but the City has seen a flowering of daring and innovative modern architecture, contrasting with the sober mass of the Tower of London, parts of it nearly a thousand years old. Byfield savours the village-like atmosphere of Hampstead and Islington to the north, and the 19th-century residential and museum areas of the west, from Chelsea and Kensington up to Notting Hill and Bayswater. For many people, including many Londoners, much that lies south of the River Thames is undiscovered territory, but the London Sketchbook shows not only the formal splendors of Greenwich, but also the terraced houses of Stockwell and Battersea, and the adaptation of great industrial buidlings such as the Bankside Power Station, now the Tate Modern art gallery.
The sketches are accompanied by notes handwritten by the artist. There is an introduction on London, its history and its buildings by the architectural writer and conservationist Marcus Binney, who has also contributed a Gazetteer with more detailed information on the buildings shown in the book.

Artist Graham Byfield spent the early years of his career as a graphic artist and creative director for advertising agencies in various parts of the world. He used these experiences as opportunities to study parochial architecture, savour landscapes and explore local cultures through his paintings. He is now a full-time artist with his own gallery in Spain, and he travels extensively to research his series of Sketchbooks.

Marcus Binney is an eminent writer, journalist and conservationist. He was founder, and is now President, of Save Britain’s Heritage, and is the Chairman of Save Europe’s Heritage. Former editor of Country Life and Landscape -and environmental correspondent for Harpes & Queen, he is now architectural correspondent of The Times. He has written several books. Binney was awarded the OBE in 1993, and the London Conservation Medal in 1985. 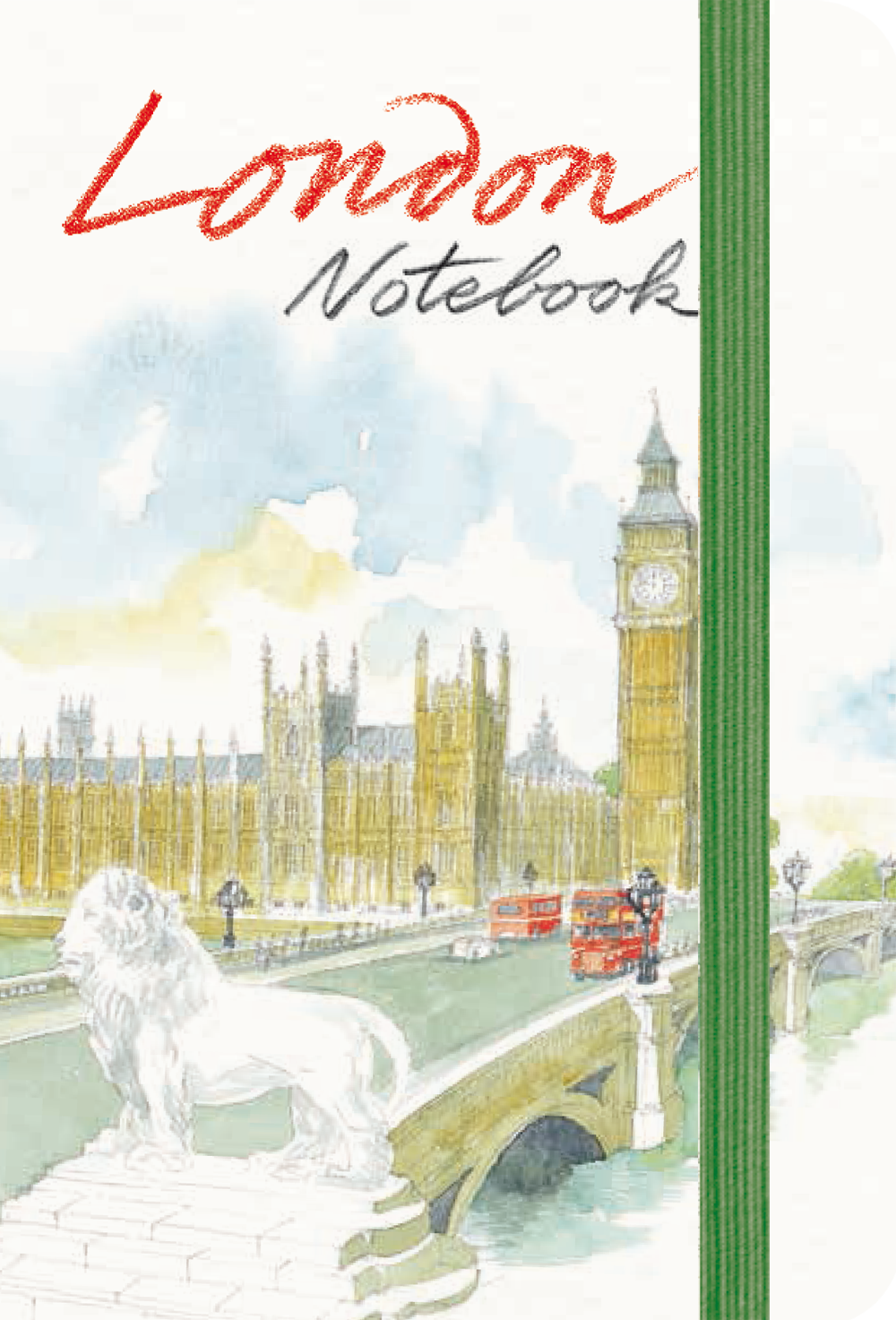 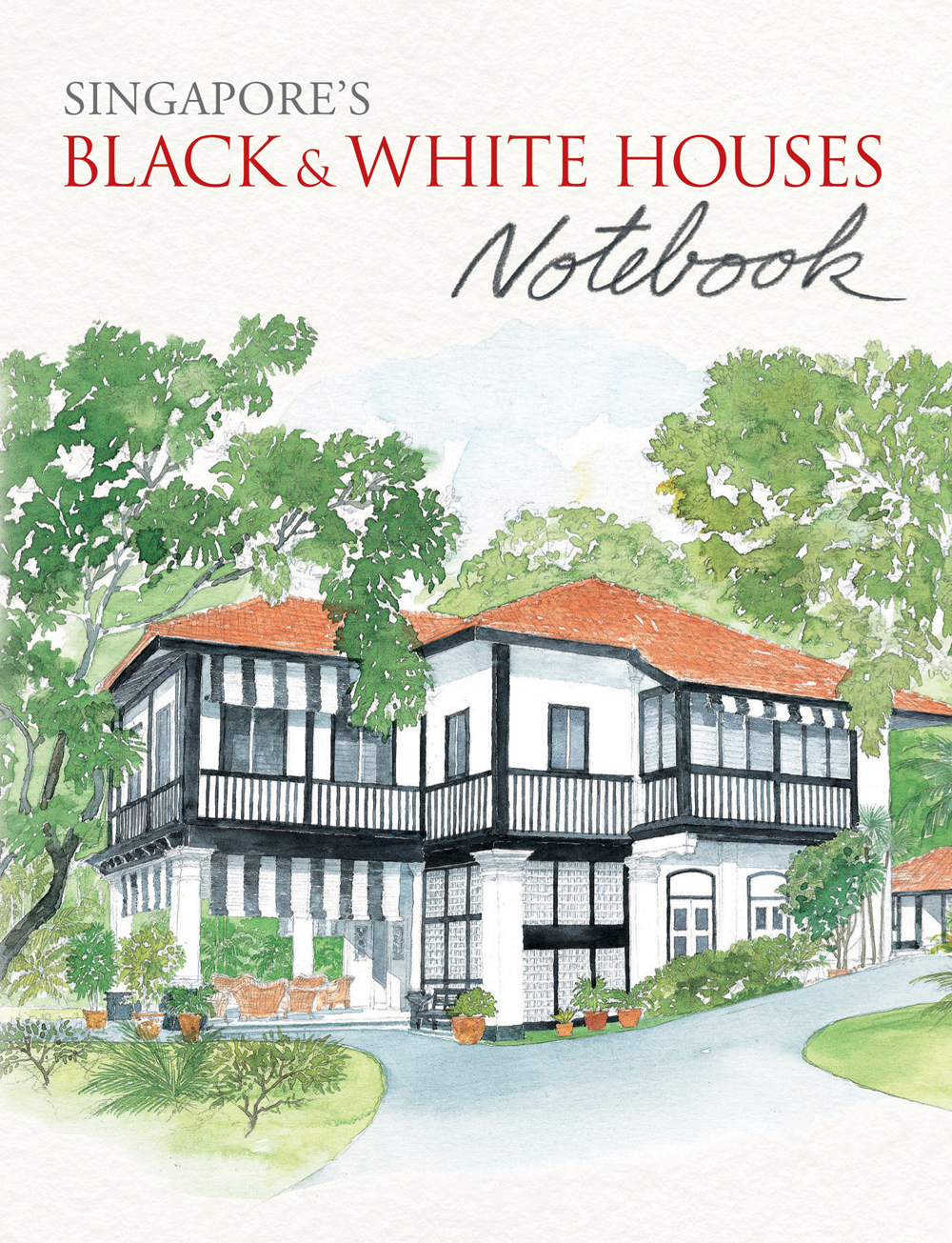 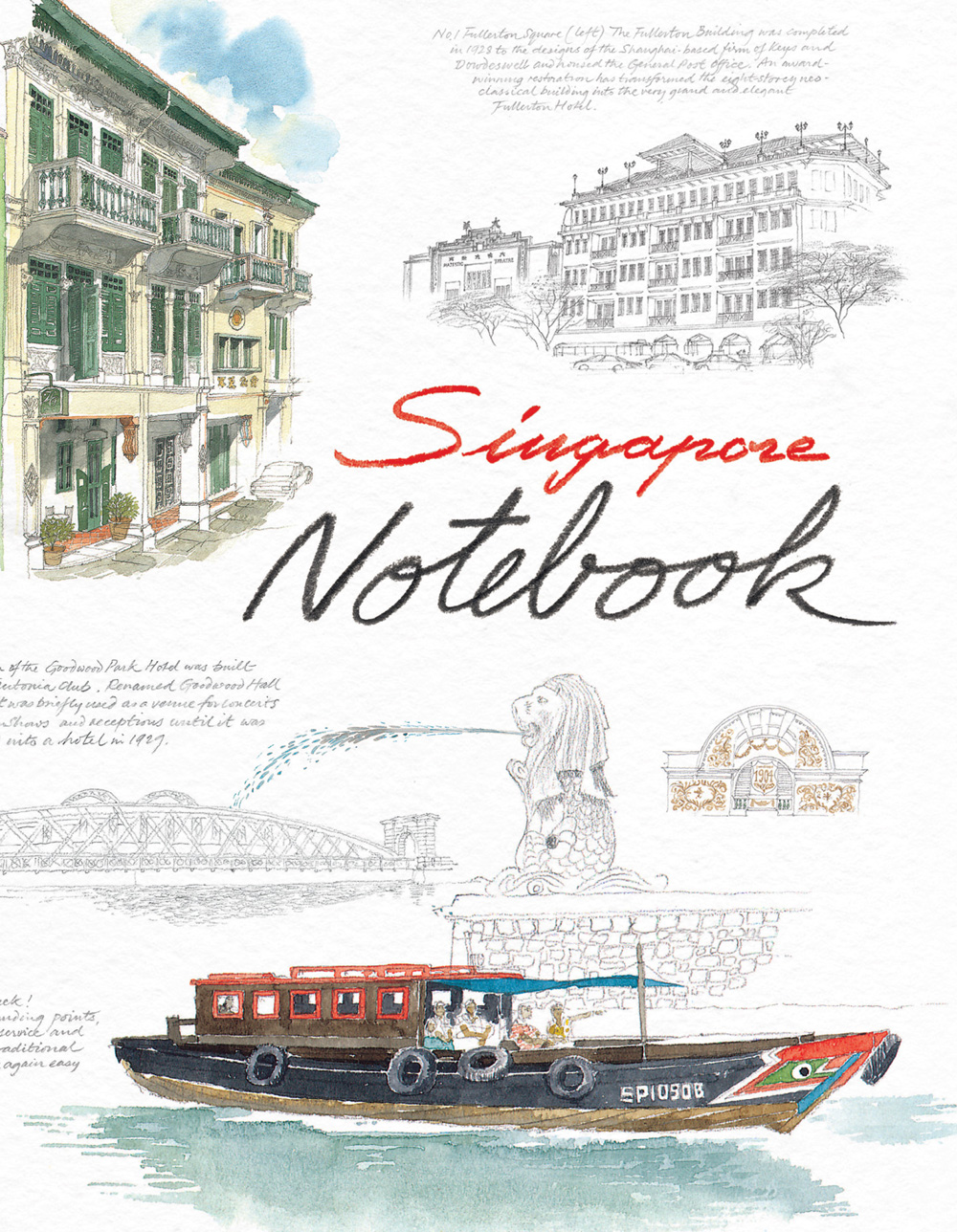 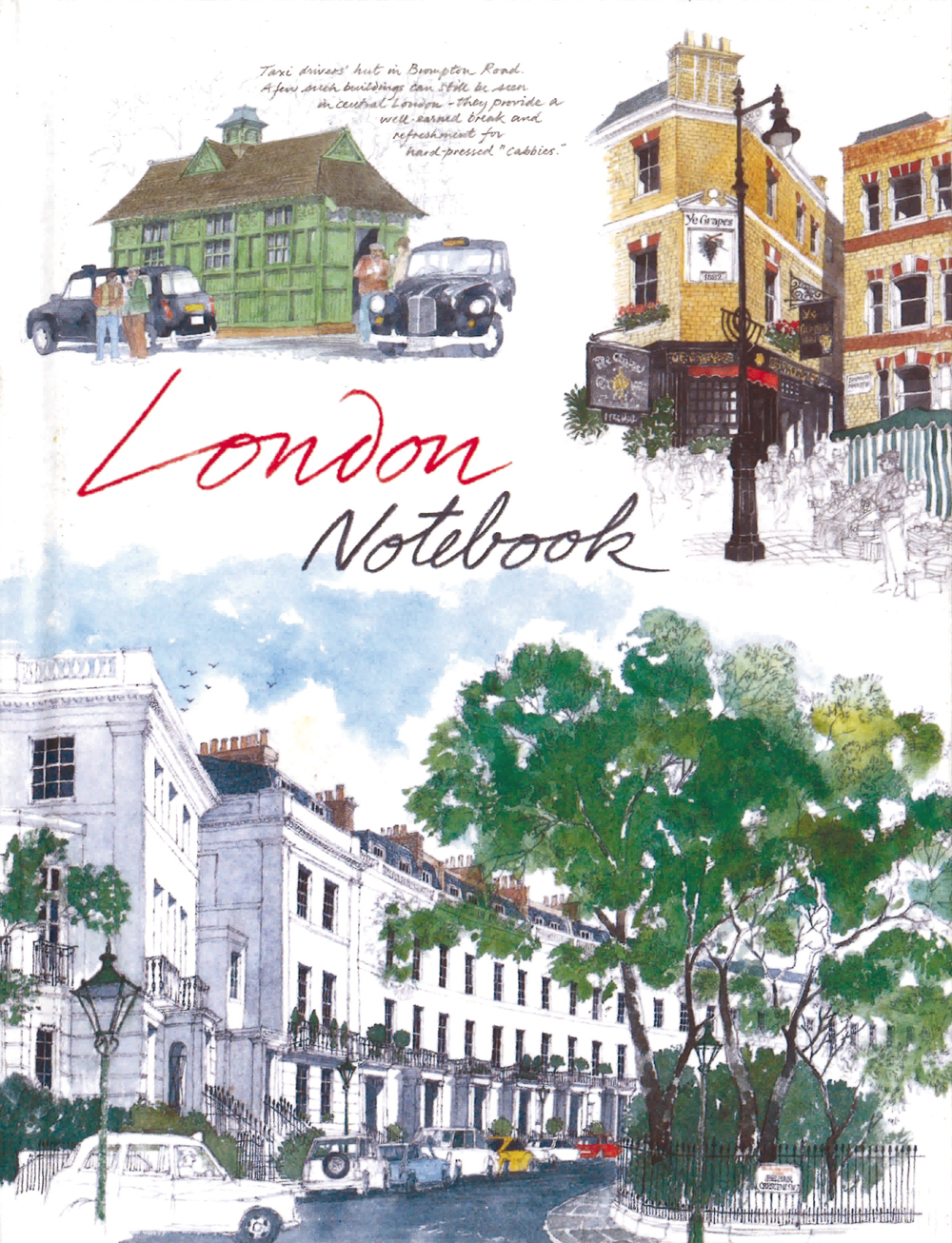 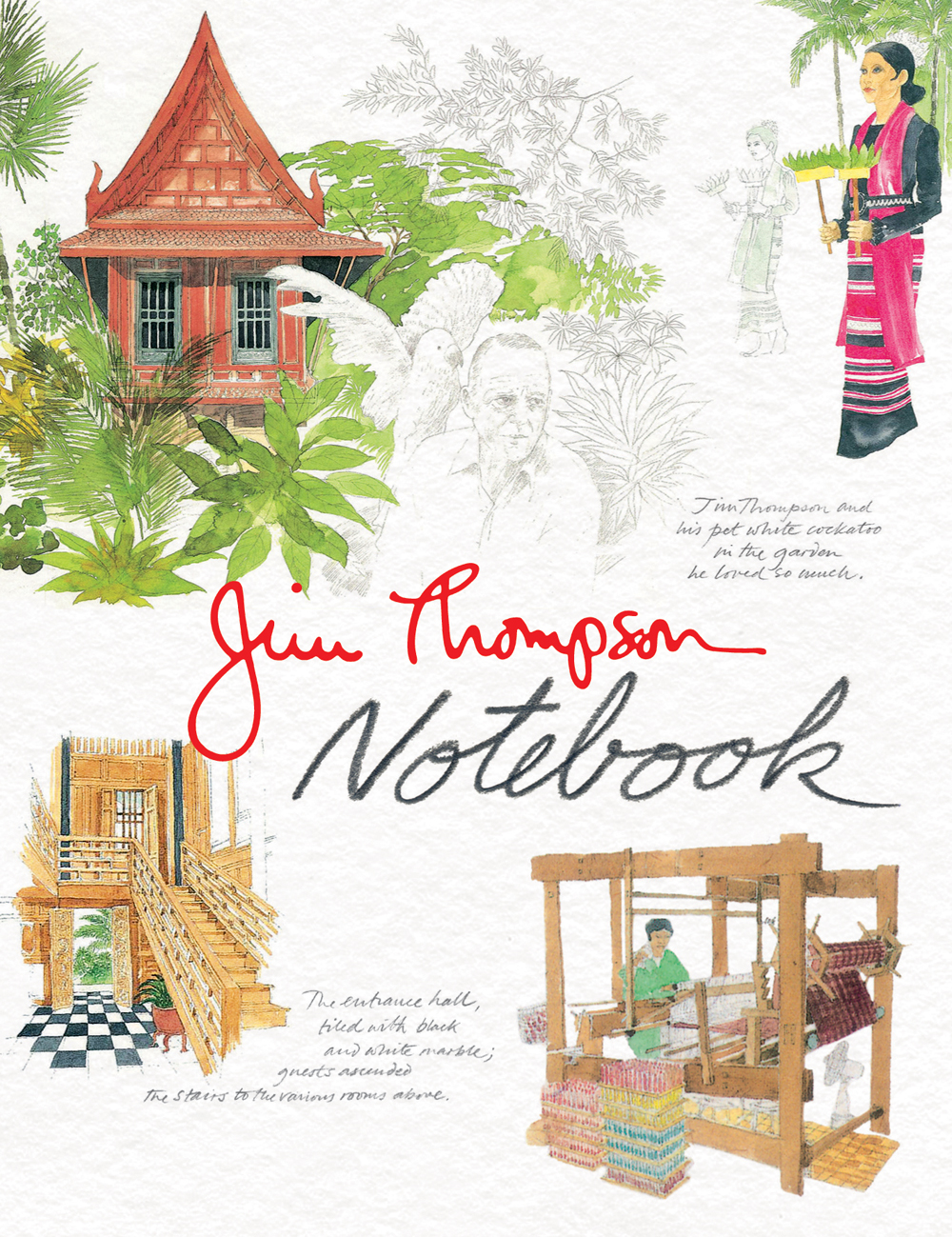 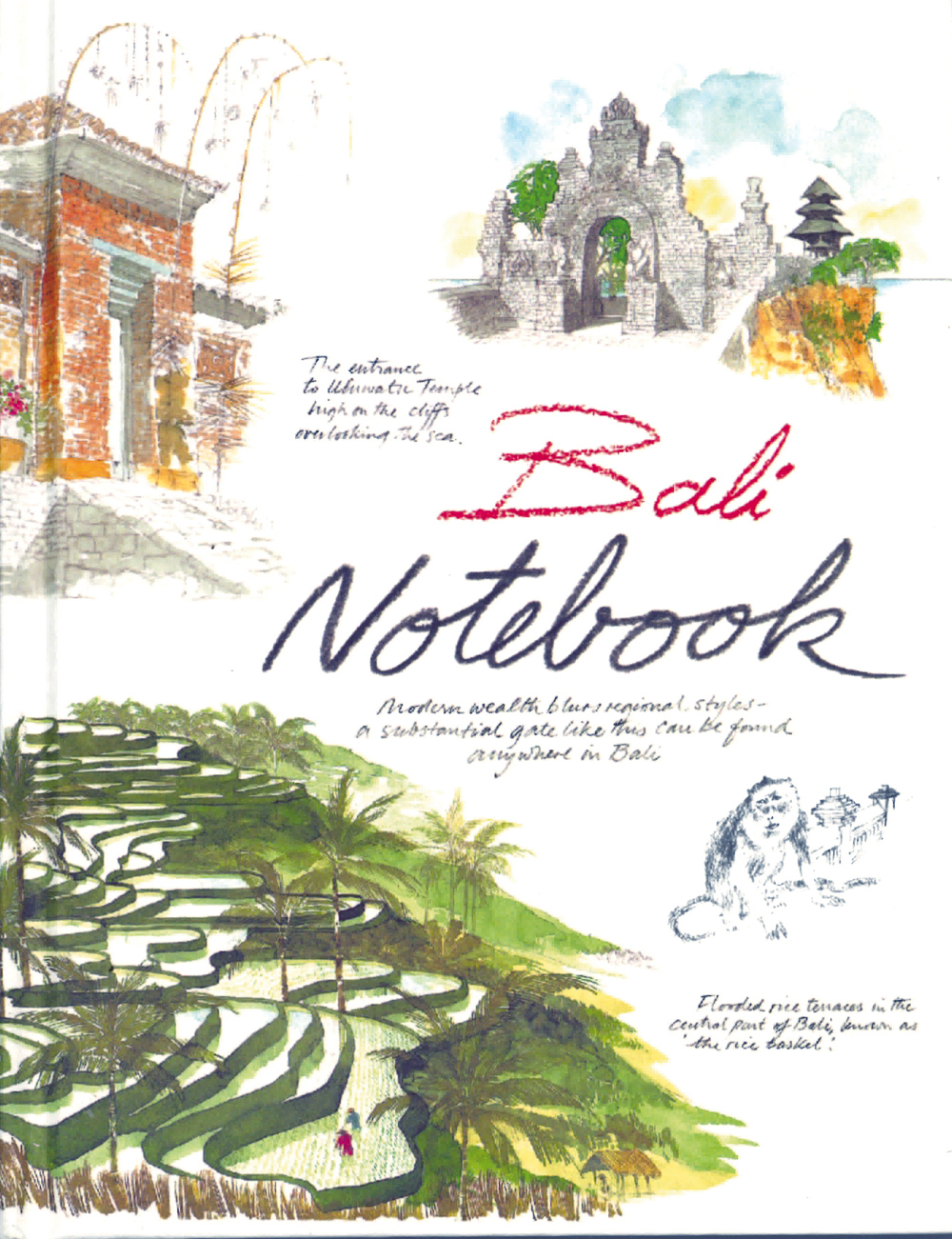 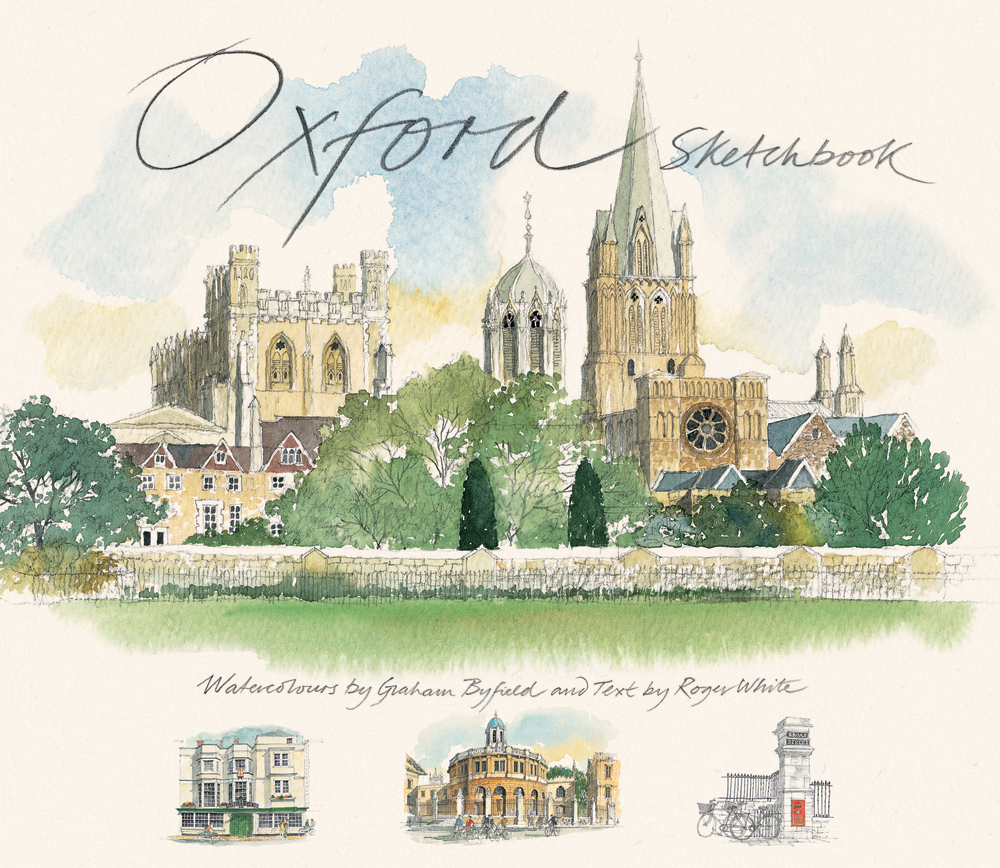 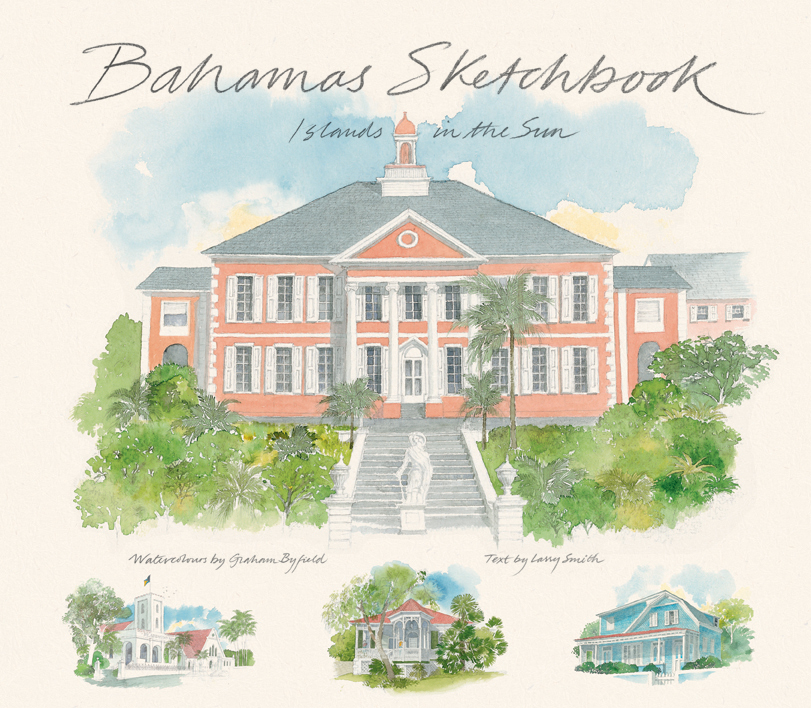 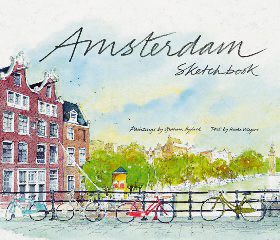 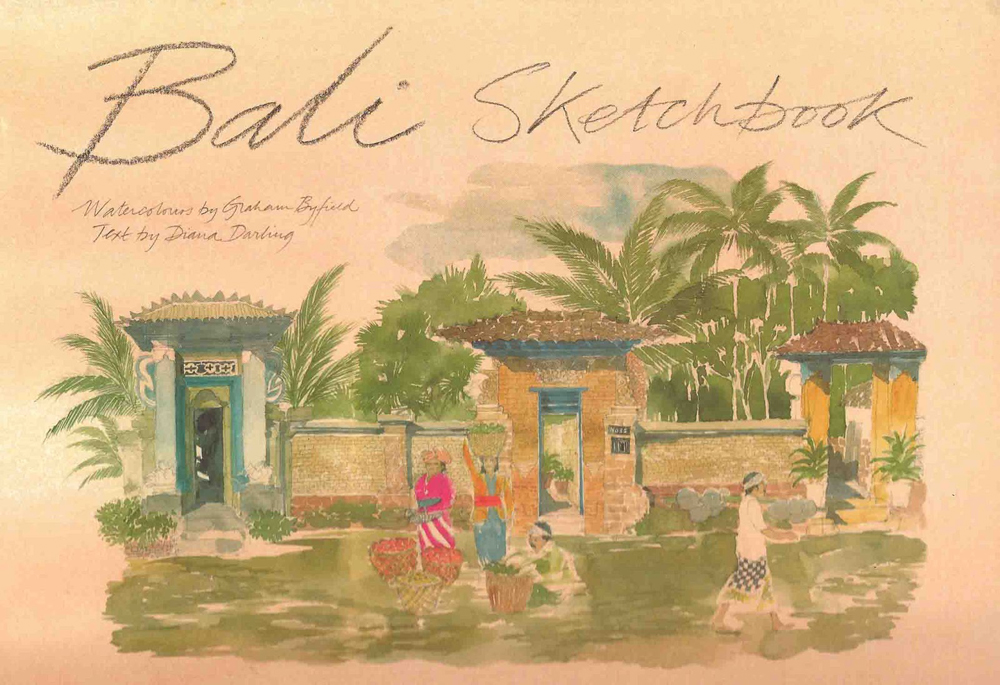