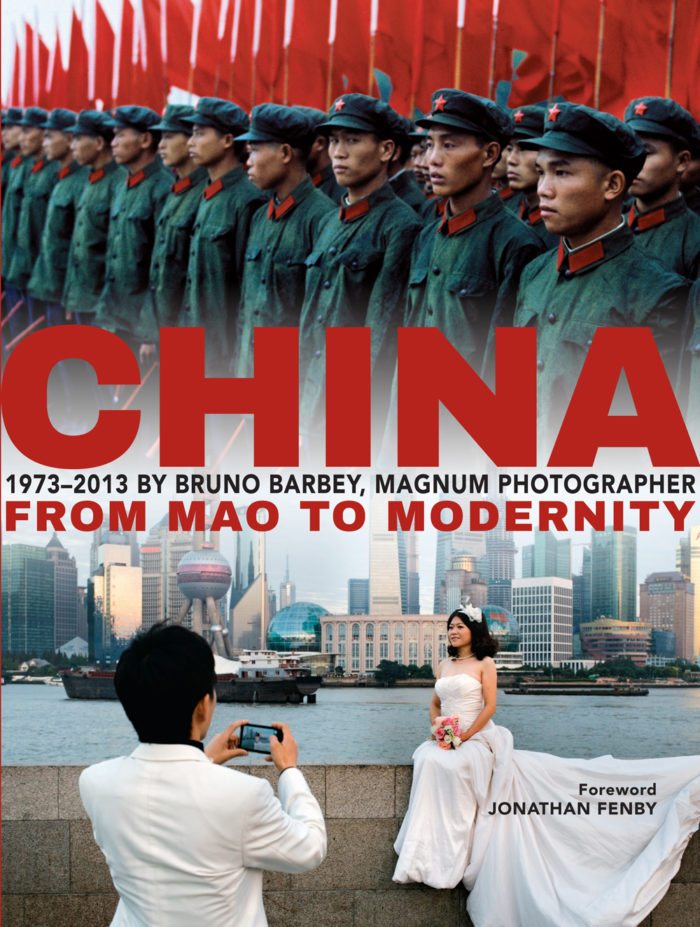 From Mao to Modernity

Magnum photographer Bruno Barbey first discovered China when he accompanied President Pompidou of France on an official visit there in 1973. It was a country in transition, although still under the influence of the Cultural Revolution. Most of the population still wore Mao suits and walls were covered in colourful slogans. Some years later, Barbey returned and saw the effects of Deng Xiaoping’s invitation to the people to ‘Get Rich’. Nanjing, Suzhou, Macao, Hong Kong, Beijing, Shanghai … Barbey returned to China many times and noted on each visit, with his photos as evidence, the profound changes that were transforming the country. This book comprises a selection of the photographs he has taken over the past 40 years. It is a portrait of a country on the move – from post-revolutionary state to world economic superpower.

Jean Loh is a collector, publisher, curator and founder of the Beaugeste Gallery in Shanghai, a key destination for lovers of photography.

Jonathan Fenby is a founding partner and Managing Director of the China team at Trusted Sources, the emerging markets research and consultancy firm headquartered in London. His investment and strategy research is focused on China’s policies, politics and broader political economy. He is also an author (published by Thames & Hudson, Penguin, Simon & Schuster and Harper Collins) and journalist. He has written several books concerning China. Fenby was appointed a Knight of the French National Order of Merit in 1991 and a Commander of the Most Excellent Order of the British Empire (CBE) in the 2000 New Year’s Honours List for services to journalism. 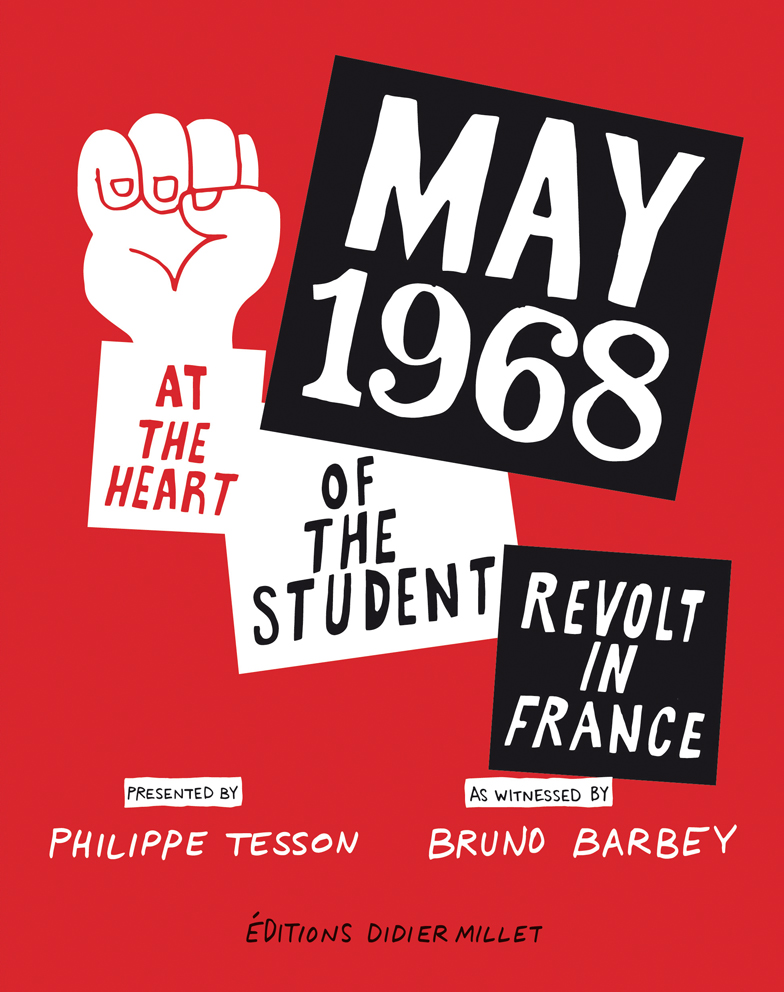 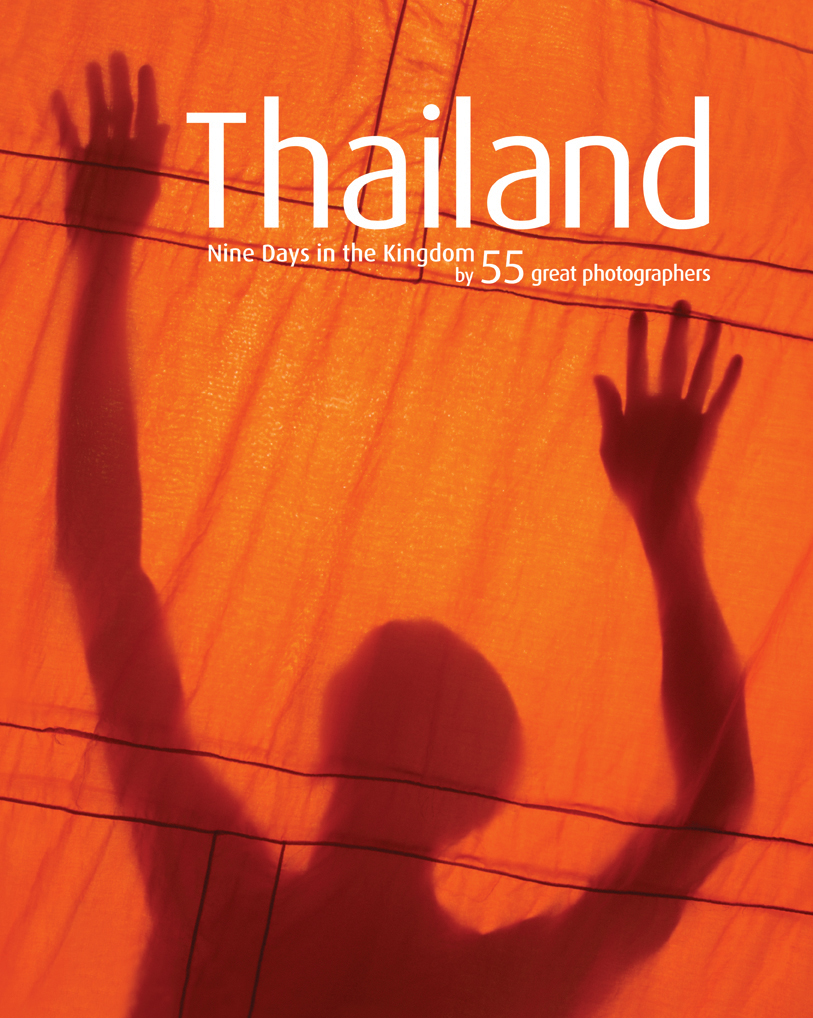 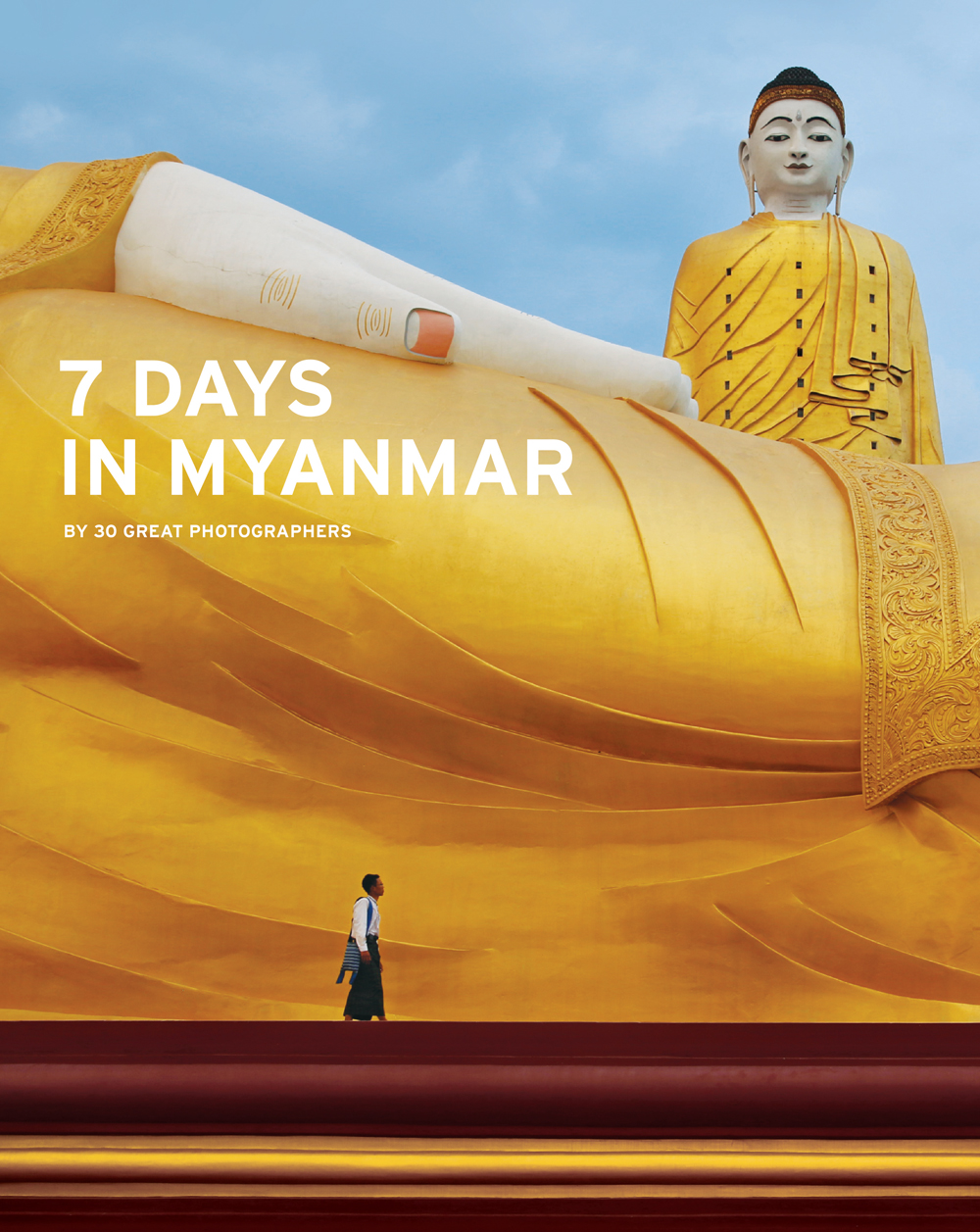